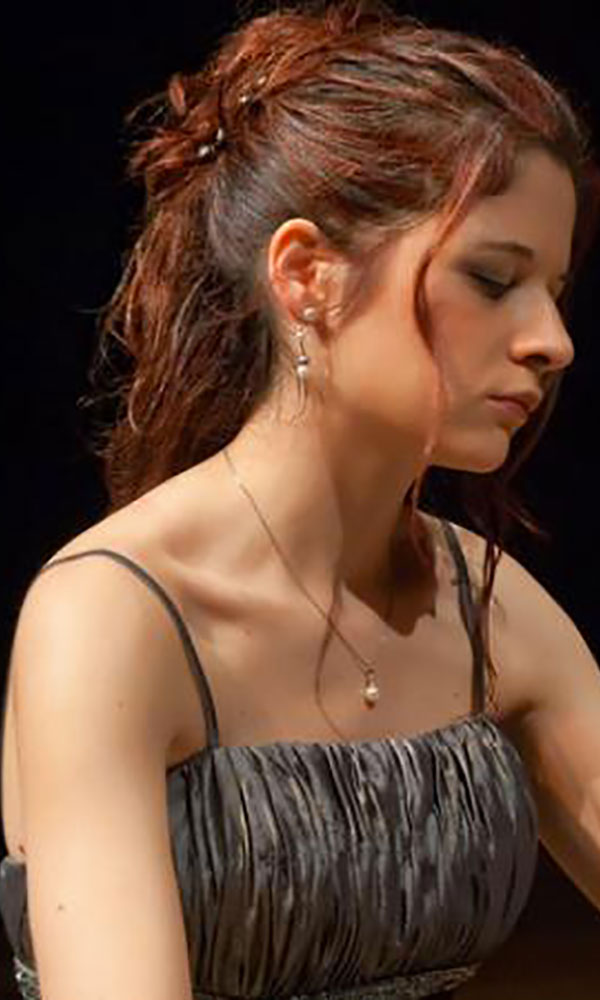 “Irene Veneziano loves music rather than self-serving display and brings a welcome breath of modesty, culture, charm, refinement, poetry and dare I say it, the sensibility of the feminine to her fine playing” (M. Moran).